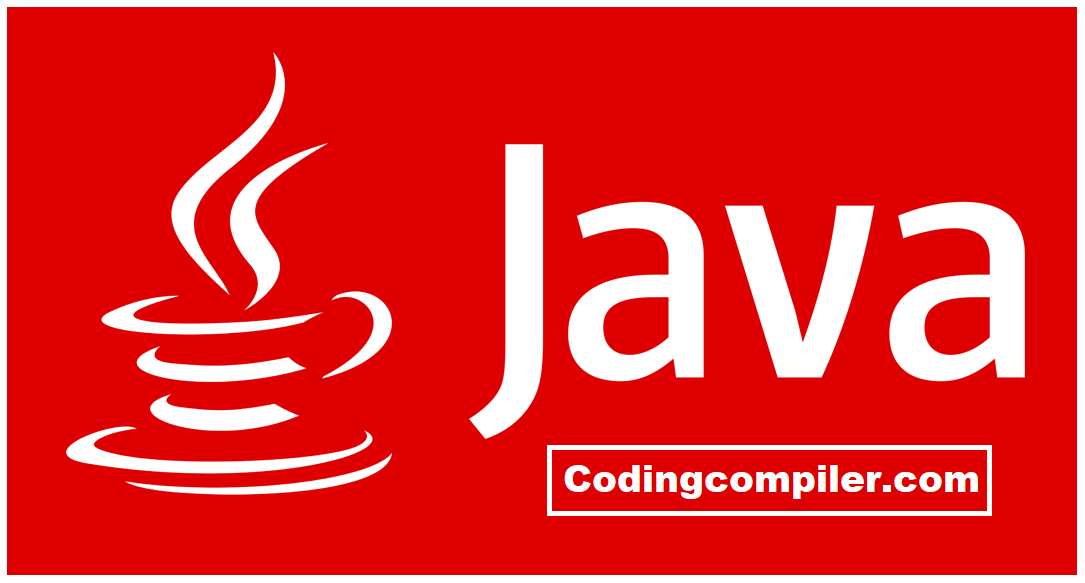 17 New Features In Java 11 | JDK 11 Features from Coding compiler. On the 25th of September 2018 Java 11 was officially released. An important milestone on the way has now been reached. The JDK 11 has entered the so-called ramp down phase 1. So it’s clear which innovations await us in Java 11. Let’s see what are the 17 new features in Java 11.

Like every software project, Java 11 goes through several stages of development. With the Ramp down Phase 1 now achieved, the so-called feature Freeze is activated. From this point on, JEPs (Java Enhancement Proposals) will no longer be accepted, but merely worked on their implementation or stabilization.

As Java platform chief engineer Mark Reinhold (Oracle) announces on the JDK mailing list , the jdk / jdksource code repository has already been forked to the jdk / jdk11 stabilization repository . All pushes on jdk / jdk or jdk / client will now be assigned to the JDK 12.

The stabilization repository is open for bug fixes and selected enhancements, as described in JEP 3: JDK Release Process .

17 features have made it in Java 11 will be discussed here:

Java 11 introduces a new access control context called nest , which correlates with the term “nested types” in Java. This allows classes that logically belong to the same code entity, but are compiled for specific class files. The respective private artifacts can be achieved without the compiler needing auxiliary methods for such accesses.

The Java Class-file format supports in Java 11 the new form CONSTANT_Dynamic . When loading a CONSTANT_Dynamic , generation is delegated to a bootstrap method, similar to what happens with an invokedynamic call.

This is about improving the existing string and array intrinsics for AArch64 processors as well as new CPU architecture-specific code patterns for the java.lang.Math functions sin, cos and log.

A new garbage collector will be introduced in Java 11, which, while allocating memory, does not implement a memory-sharing mechanism. Once the available Java heap is used up, the JVM shuts down.

The Java EE and CORBA modules are to be removed from the Java SE platform and the JDK.

Standardize the HTTP Client API introduced in JDK 9 and updated in JDK 10.

Implementation of the cryptographic graphics schemes Curve25519 and Curve448 from RFC 7748 . This should, inter alia, the exchange of keys safer.

Updated the existing platform APIs to version 10.0 of the Unicode standard .

The Flight Recorder tool collects event data from applications, the JVM, and the operating system that can help troubleshoot Java applications and the HotSpot JVM.

Implementation of a stream encryption according to the ChaCha20 and ChaCha20 Poly1305 mechanism from RFC 7539 . This will replace the older and insecure RC4 stream cipher.

Extension of the Java launcher with the possibility to start Java programs consisting of a single source code file. Also, the start within a script via so-called “shebang files” should be possible.

Provision of a sampling mechanism for Java heap allocations to be accessible via JVMTI.

Implementation of version 1.3 of the TLS protocol (Transport Layer Security).

Launch of the new Z Garbage Collector (ZGC), which promises low latency. GC pauses below 10ms, high scalability up to several terabytes, less than 15% reduced application throughput compared to the G1 garbage collector are sought. ZGC will be integrated into JDK 11 as an experimental feature with initial support for the Linux / x64 platform.

The JavaScript engine Rhino, the corresponding APIs and the tool jjs are marked as “deprecated”. The removal from the JDK is intended in a following release.

The tools pack200  and  unpack200  as well as the API Pack200 in  java.util.jar should be marked as “deprecated”. Pack 200 is a compression scheme for JAR files that was introduced in Java 5 and is considered obsolete.