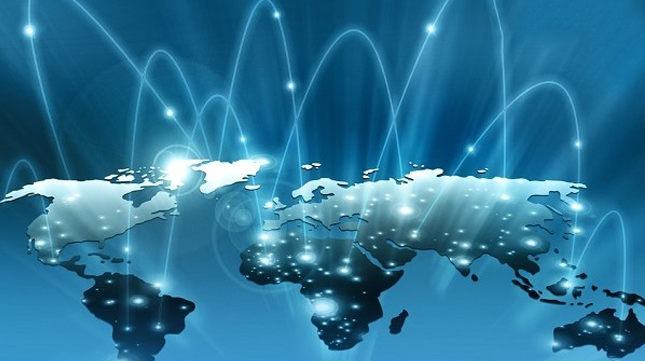 It couldn’t have gotten any better! Blockchain is an inseparable part of the current day’s digital finance technology. The entire BFSI & Fintech space has witnessed a dynamic surge and transition in the last decade at this site. Millions of people have switched to the newer platforms to seek a better set of services that traditional platforms somewhat failed to deliver. “Shardeum” is one such aerodynamic technology that is set to bring forth seamless means for people with user-friendly features.

Take a closer which is about to be unveiled by WazirX as the new blockchain will address the scalability issues quite seamlessly. Furthermore, it will also be able to significantly cut down the transaction cost which used to be quite hefty at times. The entire process will be decentralized and there will be compromise on those grounds whatsoever. Most blockchains have been witnessing this emerging issue of constrained decentralization but “Shardeum” has been designed specifically to overcome this lingering issue.

Billion users with a robust network

“Shardeum” will not only cater to the millions of people that are currently active in the crypto industry but will carry the tendency to reach out to billions of such users in the coming future. Existing blockchains seem to be in no position to cater to such a behemoth level of users which is why the emergence of “Shardeum” was inevitable.

Currently, it is quite obvious that sharding is able to successfully break down a particular network into more than just one piece i.e., Shards, which enables each shard to carry out the transactions seamlessly. This paves the way for a robust network that gets supplemented by all the computers that join the network. They go on to create or develop more shards.

Shaping the future with robust plans

Shetty and “Shardeum” builder, Omar Syed are currently planning to generate funding in the month of April this year. Furthermore, they have already started the planning to launch beta version which is expected to launch in the 3rd quarter later this year. As far as public adoption is concerned, the new blockchain technology will be accessed by users in late 2022. Syed had already embarked on his journey of blockchain building in the year 2017. His impeccable work was noticed and studied by Shetty in 2019 and this is how both the developers came into contact with each other.

Their associations led Syed to join hands with Shetty as the cofounder just a few months after they came together to start working on this new & opportunistic technology. However, if you pay close attention to the details, then you can easily figure out that WazirX & Shardeum have a separate working phenomenon that makes them distinct from each other.

What is in the store for investors?

Shetty is currently planning to trade a small token of Shardeum which is being dubbed as Shard to the investors. Such private investors will help the company from the funding perspective which will reinforce the overall blockchain development. The entire project will be monitored and administered by a reliable non-profit organization. All the pertinent details about “Token Split” & “Token Economies” will be mentioned in an imminent white paper. Hence, there is a lot more to look forward to from Shardeum & WazirX in the forthcoming days.

“Shardeum” is currently being worked upon by almost 20 people spanning across India & the US. Syed is at the helm of the technical aspects of the nascent blockchain, whereas, Shetty is channelizing his sincere efforts to diversify the blockchain-oriented community. The developer community determines the kind of success that a blockchain will receive. Hence, it is imperative to give due diligence to that aspect as well.

Ethereum machines will be compatible with Shardeum which will allow other blockchain applications to be successfully transferred to it. Hence, the A-team seems to be in a proactive mode to usher in a great innovation once again.