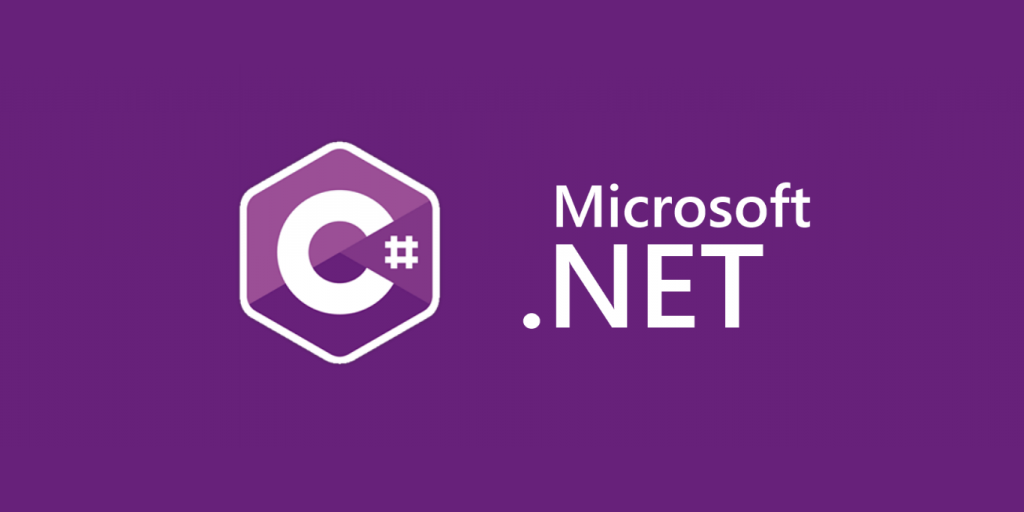 Welcome to Coding compiler. C# programmers are becoming more popular thanks to the evolving ecosystem of the language. It writes a backend, applications, games.

We will understand what is the reason for the popularity of the language.

C# has expressive syntax and is easy to learn. Everyone who worked in C, C++ or Java recognizes curly braces. Familiar with one of these languages? Then you will quickly start productive work in C#.

C# is an object-oriented language, which means it supports encapsulation, inheritance, and polymorphism. A class can inherit directly from one parent class, but it can implement any number of interfaces. Methods that override virtual methods in the parent class require a keyword overrideto prevent accidental overriding.

In addition to all OOP goodies, the C# language facilitates the development of software components through several innovative language constructs:

Need to interact with other Windows programs, for example, with COM objects or with the built-in Win32 DLL? Do this with C# through the Interop process. Interop allows programs written in C# to do almost everything available to programs written in C++. C# even supports pointers and the concept of “unsafe” code for cases where direct access to memory is absolutely critical.

C# programs run on top of the .NET Framework, a built-in Windows component that includes a virtual runtime called the common language runtime (CLR) and a single set of class libraries. CLR is a commercial implementation of a common language infrastructure (CLI). It serves as the basis for creating executable files and development environments in which languages ​​and libraries work together seamlessly.

C# source code is compiled into an intermediate language (IL) that complies with the CLI specification. IL code and resources such as bitmaps and lines are stored on disk as an executable file — assemblies, usually with .exeand extensions .dll. The assembly contains a manifest that provides information about the types, versions, culture, and security requirements of the assembly.

When the program starts, the C# assembly is loaded into the CLR, which performs certain actions based on the information in the manifest. If the security requirements satisfy the CLR, it performs a JIT compilation to convert the IL code into embedded machine instructions.

The CLR also provides other services related to automatic garbage collection, exception handling, and resource management. The code executed in the CLR is sometimes called “managed code” for comparison with “unmanaged code,” which is compiled into an embedded machine language aimed at a specific system.

Here is the relationship between compilation time and runtime of C# sources, .NET Framework class libraries, assemblies, and the CLR:

Language compatibility is a key feature of the .NET Framework. Since IL code is produced in C#, the compiler complies with the general type specification (CTS). IL code generated from C# can interact with more than twenty other CTS-compatible languages. A single assembly can contain many modules, and types can refer to each other as if they were written in the same language.

The Core version is a modular, cross-platform open-source implementation of the general-purpose .NET standard. It contains many APIs from the .NET Framework and includes a runtime, framework, as well as tools that support various operating systems and processors. The implementation was controlled by developments from ASP.NET Core but required a more modern approach. It can be used for a variety of devices in the cloud and for embedded / IoT scenarios.

Here are the main features of .NET Core:

Thanks to .NET Core C#, programmers can develop not only on Windows.

Many people think of developing for Android and iOS in the context of such embedded languages ​​as Objective-C, Swift, Java, and Kotlin.

Xamarin allows you to develop in C# using libraries and runtime that run on iOS, Android and Windows. This compiles embedded (not interpreted) applications with sufficient performance for games.

Xamarin combines all the features of embedded platforms and adds several powerful features:

C# is used in machine learning

It allows you to create custom ML models in C# without leaving the .NET ecosystem. You can use all your experience and knowledge accumulated during your work with .NET to integrate machine learning into existing desktop, game, mobile or web applications, and even in IoT devices.

Here’s what you can do with ML.NET:

Separately about the game

Unity is the most popular indie game development engine and it uses C# code. Interestingly, the engine itself is written in C++, so it frees the programmer from the need to understand the speed of execution, which is ideal for beginners.

There are other engines with C# support:

All of these engines allow you to write game code in C#, but Unity has definitely taken a special place in commercial development. Suffice it to recall games such as Rust and Forest – they are written in Unity, and therefore in C#.

How does all this affect the labor market?

Perhaps C# programmers did not rush to write mobile or web applications. But look what opportunities open up for those who already know C#. In addition, Microsoft plans to combine the .NET Core and the .NET Framework by 2021 with features such as the Windows Presentation Foundation (WPF).

C# programmers are no longer limited to the Windows platform. Today, they can safely try themselves as mobile, game or web developers.

The benefits for companies and startups are even more obvious: you can use one development team for all types of applications. Code support is improved, as the entire database is written in C#, including the server backend.

We should also mention machine learning – these are huge prospects for C# developers and for the language itself.

And all this you can do in Visual Studio!