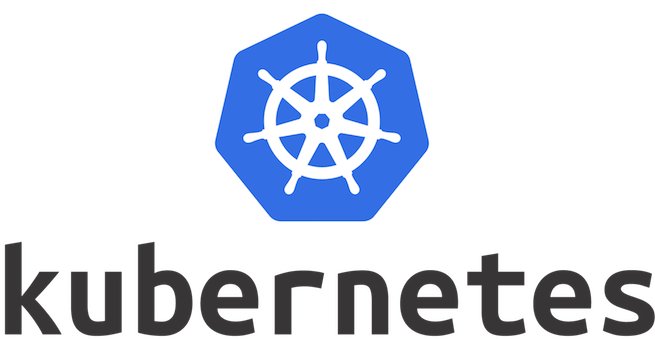 The Kubernetes API also serves as the foundation for the declarative configuration schema for the system. The kubectl command-line tool can be used to create, update, delete, and get API objects.

Kubernetes also stores its serialized state (currently in etcd) in terms of the API resources. Kubernetes itself is decomposed into multiple components, which interact through its API.

In general, any system that is successful needs to grow and change as new use cases emerge or existing ones change. Therefore, we expect the Kubernetes API to continuously change and grow. However, we intend to not break compatibility with existing clients, for an extended period of time. In general, new API resources and new resource fields can be expected to be added frequently.

Complete API details are documented using Swagger v1.2 and OpenAPI. The Kubernetes apiserver (aka “master”) exposes an API that can be used to retrieve the Swagger v1.2 Kubernetes API spec located at /swaggerapi. You can also enable a UI to browse the API documentation at /swagger-ui by passing the --enable-swagger-ui=true flag to apiserver.

Kubernetes implements an alternative Protobuf based serialization format for the API that is primarily intended for intra-cluster communication, documented in the design proposal and the IDL files for each schema are located in the Go packages that define the API objects.

To make it easier to eliminate fields or restructure resource representations, Kubernetes supports multiple API versions, each at a different API path, such as /api/v1 or /apis/extensions/v1beta1.

We chose to version at the API level rather than at the resource or field level to ensure that the API presents a clear, consistent view of system resources and behavior, and to enable controlling access to end-of-lifed and/or experimental APIs. The JSON and Protobuf serialization schemas follow the same guidelines for schema changes – all descriptions below cover both formats.

To make it easier to extend the Kubernetes API, we implemented API groups. The API group is specified in a REST path and in the apiVersion field of a serialized object.

Currently there are several API groups in use:

There are two supported paths to extending the API with custom resources:

IMPORTANT: Enabling or disabling groups or resources requires restarting apiserver and controller-manager to pick up the --runtime-config changes.

Enabling resources in the groups