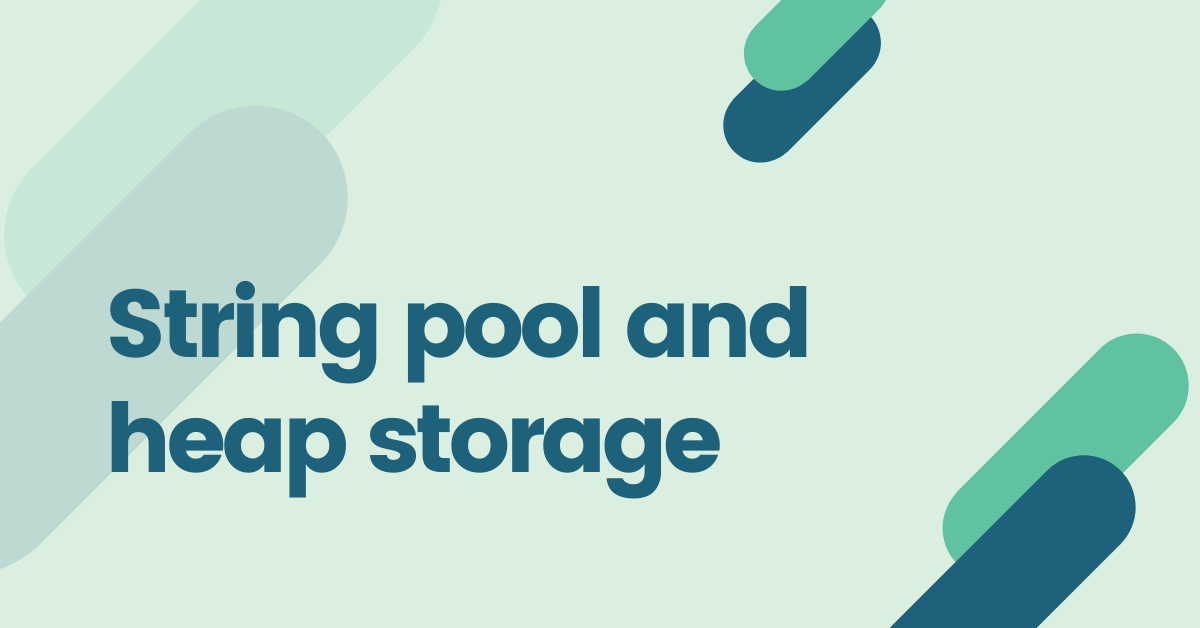 String is a sequence of characters, for e.g. “Hello” is a string of 5 characters. In java, string is an immutable object which means it is constant and can cannot be changed once it has been created.

Finding a String Within Another String

To check whether a particular String a is being contained in a String b or not, we can use the method
String.contains() with the following syntax:

The String.contains() method can be used to verify if a CharSequence can be found in the String. The method looks for the String a in the String b in a case-sensitive way.

To find the exact position where a String starts within another String, use String.indexOf():

Example of search ignoring the case:

Let’s look at the following example:

The output of the above is:

However using a new operator, we force String class to create a new String object in heap space. We can use the intern() method to put it into the pool or refer to other String objects from the string pool having the same value.

The String pool itself is also created on the heap.
Version < Java SE 7

Before Java 7, String literals were stored in the runtime constant pool in the method area of PermGen, which had a fixed size.

In JDK 7, interned strings are no longer allocated in the permanent generation of the Java heap, but are instead allocated in the main part of the Java heap (known as the young and old generations), along with
the other objects created by the application. This change will result in more data residing in the main Java heap, and fewer data in the permanent generation, and thus may require heap sizes to be adjusted. Most
applications will see only relatively small differences in heap usage due to this change, but larger applications that load many classes or make heavy use of the String.intern() method will see more significant differences.