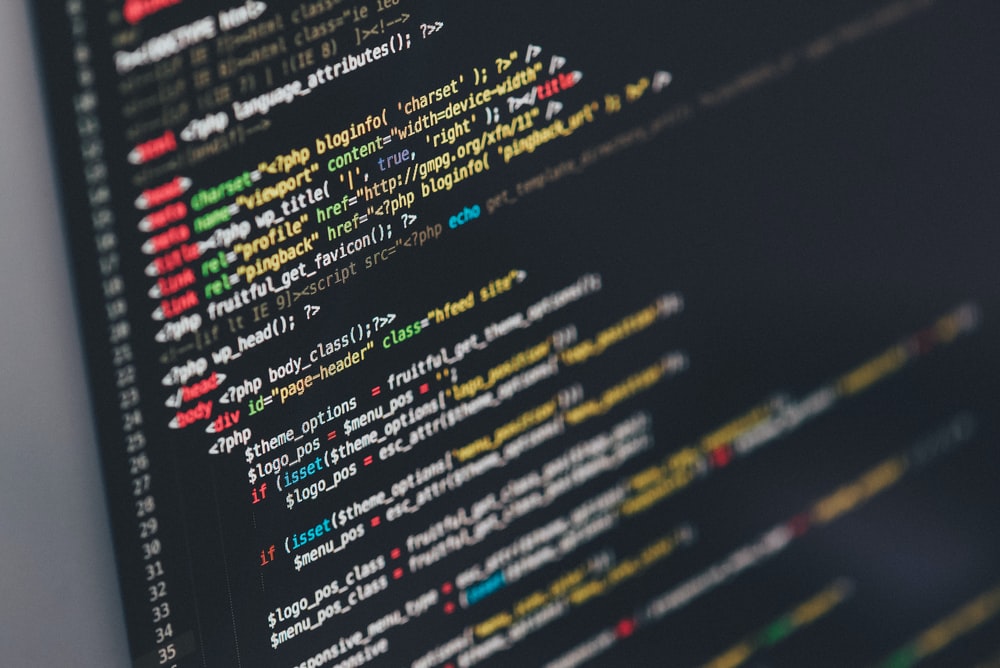 Let’s discuss top programming languages to learn by the beginners.

Python is a perfect programming language for beginners:

Python’s skills are also transferable to ‘more difficult’ programming languages. Learning to a program largely consists of being able to logically order assignments and algorithms. Programming is a skill and you can train it excellently with Python.

Javascript is known as the programming language for the web. Together with HTML and CSS it provides the ‘front-end’ representation of your website. Thanks to platforms such as Node.js , you can also execute JavaScript outside of a browser. This ensures that Javascript can be executed ‘multiplatform’ and has applications in several areas.

Javascript or Python is often recommended for beginners. Both programming languages ​​are an excellent choice! For those who want to go in the direction of web development, we recommend Javascript first. For example, you can build the front-end with HTML, CSS, and Javascript and the back-end of your website with Python.

We already mentioned HTML and CSS several times. These are markup languages rather than programming languages. The combination of these ‘languages’ is ideal to create a website!

Java seems like something from the distant past, but nothing could be further from the truth. Many programs are still written and maintained in Java. Certainly, also due to the arrival of smartphones and tablets, the position of Java has only been strengthened.

Android devices have been developed with Java thanks to Google! So you can count on Java to make ‘Android apps’. Kotlin is also suitable for this as a programming language. Even the well-known game ‘Minecraft’ was developed in Java.

Still, Java is more challenging to learn than Python or Javascript. Writing Java code is much more extensive than Python. The benefit of Java is in a program that works faster and can be executed on many platforms.

Besides Android, Apple (known from the iPhone) is also a major player in the smartphone market. Apple programs its smartphone apps with Swift or Objective-C. If you like to program iOS (Apple) apps, we can recommend Swift as a programming language.

Swift programmers are also good at the job market. Because it is so specific but very popular, you can also count on good conditions. Anyone who wants to launch an app on the smartphone market naturally also wants to release their apps for the Apple store. That is what you as a Swift programmer can respond to.

The advantage is that you can program full control over your app and that it can run with very high performance. That is why games and major programs are programmed with C languages. C ++ was developed as an ‘improvement’ of C.

The C languages ​​are also an excellent choice for programming. They are still very popular in the job market. If you can program in C, switching to another programming language will be a breeze.

As a beginner, it is also important that you spend extra time learning how to program yourself. This means you need to break down the pieces of code and understand the exact purpose of using them in the program. For this purpose, we recommend you start with Python programming or Javascript programming in the first place.

If you already have experience with programming or would like to learn a specific programming language, you can also consider Java programming, Swift, or C.

Please also let us know which programming language you prefer to learn in the comments below.