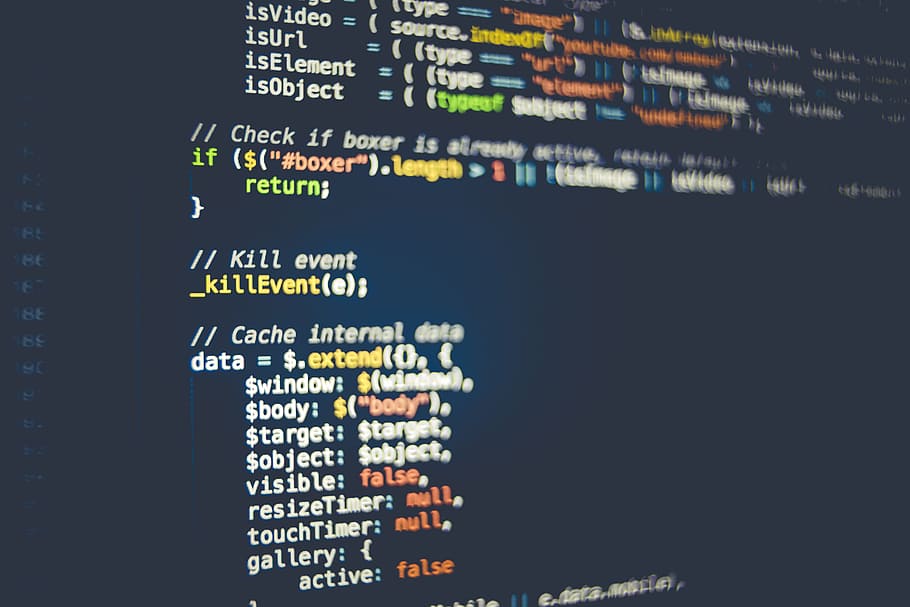 Here, each function is executed in a new process. Since a new instance of Python VM is running the code, there is no GIL and you get parallelism running on multiple cores.

The Process.start method launches this new process and run the function passed in the target argument with the arguments args. The Process.join method waits for the end of the execution of processes p1 and p2.

The new processes are launched diﬀerently depending on the version of python and the platform on which the code is running e.g.:

With unix systems and version earlier than 3.3, the processes are created using a fork.

Note that this method does not respect the POSIX usage of fork and thus leads to unexpected behaviors, especially when interacting with other multiprocessing libraries.

With unix system and version 3.4+, you can choose to start the new processes with either fork, forkserver or spawn using multiprocessing.set_start_method at the beginning of your program. forkserver and spawn methods are slower than forking but avoid some unexpected behaviors.

After a fork in a multithreaded program, the child can safely call only async-signal-safe functions until

such time as it calls execve.

Using fork, a new process will be launched with the exact same state for all the current mutex but only the

MainThread will be launched. This is unsafe as it could lead to race conditions e.g.:

If you use a Lock in MainThread and pass it to another thread which is supposed to lock it at some point. If the fork occurs simultaneously, the new process will start with a locked lock which will never be released as the second thread does not exist in this new process.

In certain implementations of Python such as CPython, true parallelism is not achieved using threads because of using what is known as the GIL, or Global Interpreter Lock.

Here is an excellent overview of Python concurrency:

Because data is sensitive when dealt with between two threads (think concurrent read and concurrent write can conflict with one another, causing race conditions), a set of unique objects were made in order to facilitate the passing of data back and forth between threads. Any truly atomic operation can be used between threads, but it is always safe to stick with Queue.

Creates a queue with an undefined maximum size

this can be dangerous as the queue becomes increasingly large

Most people will suggest that when using queue, to always place the queue data in a try: except: block instead of using empty. However, for applications where it does not matter if you skip a scan cycle (data can be placed in the queue while it is flipping states from queue.Empty==True to queue.Empty==False) it is usually better to place read and write access in what I call an Iftry block, because an ‘if’ statement is technically more performant than catching the exception.