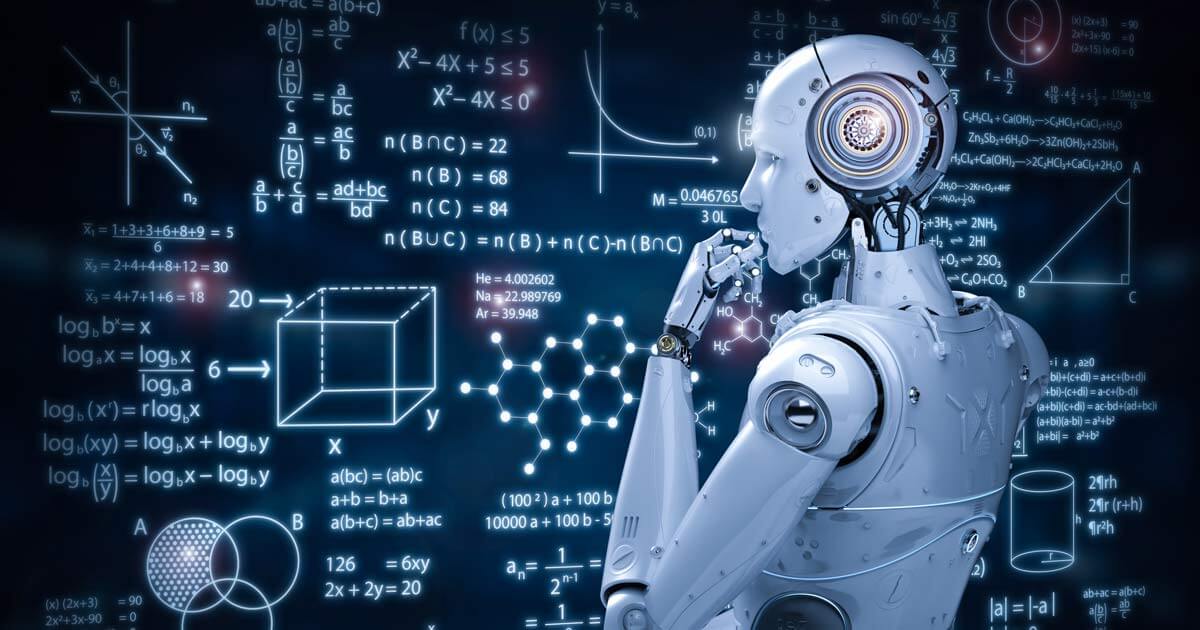 What is cognitive computing – More and more companies are joining the implementation of  Cognitive Computing to optimize their processes. In fact, global spending on Artificial Intelligence (AI) and Cognitive Computing systems will continue to grow for the following years, to the extent that by 2022 an investment in the sector of 77.6 billion dollars is expected, which means a growth of 223% compared to the 24 billion dollars reported in 2018.

What Is Cognitive Computing?

Logical data analysis, improved operational efficiency, improved customer interaction, are some of the functions behind  Cognitive Computing, which has made companies such as Facebook, Apple and Google join the use of this technology to be able to make better announcements through data analysis, pattern identification and prediction.

Although many large corporations use and benefit from Cognitive Computing, there are still certain myths around them that are important to clarify.

Cognitive Computing – Replaces the humans and their jobs

One of the main fears of the development and advancement of technologies such as AI is the disappearance of jobs where machines represent more benefits than having a worker.

While it is impossible to know what will happen for sure in the future regarding this issue, it is anticipated that job loss will not be an important implication with the implementation of cognitive technologies.

According to the Deloitte State of Cognitive survey,  managers with knowledge of the area do not contemplate that dismissals are a consequence of the implementation of these technologies. And he points out that, although automation results in the reduction of workforce templates, new jobs will also be developed due to this.

Although it is constantly related to AI and cognitive computation with robots or humanoids, the reality is that this technology can be present in any computer system without us noticing, because its objective is to complement and make operations more efficient with the least human intervention.

On the other hand, intelligence is limited by its developers to fulfill the functions for which they are intended, learn from mistakes and be able to correct them. So the development of features or functions that exceed the initial purpose with which a machine was created is a myth.

Cognitive Programming – It will only be understood by expert programmers

The tasks we can solve with cognitive computation are endless. It is currently present in banks, insurers, hospitals and, above all, in aerospace and automotive companies. So the results are visible to anyone.

There are more and more experts in the field and firms that seek to implement this technology. Toyota and IBM, for example, announced millions of investments for this sector. The IBM Watson computer has been a very effective auxiliary in the field of public health, so, when developing this kind of product, it is intended to be understandable and operable by anyone.

To imagine a  chatbot that requires the insertion of codes instead of questions about a certain service, would be useless. To apply Cognitive Computing, the advice of the service provider is required, to check if it can work or not in your company.

According to a survey conducted by the professional services firm,  Deloitte, 83% of the companies that have implemented AI claim to have obtained economic benefits from their projects, and only 16% of respondents said their company had not achieved any economic benefit

In fact, the survey suggests that the economic benefits of AI may increase with experience. The more deployments of this technology the respondents reported, the higher the percentage that obtained economic benefits. Among executives whose companies have implemented 11 or more AI projects, 92% reported economic gains.

What Is Meant By Cognitive Computing?

Artificial Intelligence – since the conception of computer science, AI has been an objective that experts have sought to achieve. At present, it seems that this technology is being mastered thanks to cognitive computing models.

Cognitive Computing uses a combination of AI, neural networks, machine learning, natural language processing, sentiment analysis to solve everyday problems faced by humans. In the near future, cognitive computing will have a major impact not only on our private lives but also on various industries.

According to David Kenny, general manager of IBM Watson, the most advanced cognitive computing framework, “artificial intelligence can only be as intelligent as the people who teach it.” It is expected that this does not apply to the last cognitive revolution.

What is the goal of cognitive computing

IBM defines cognitive computing as an advanced system that learns at scale, reasons with a purpose and interacts with humans naturally.

The objective of cognitive computing is to simulate human thought processes in a computerized model. Using self-learning algorithms that use data mining, pattern recognition, and natural language processing, the computer can mimic the way the human brain works.

While computers have been faster in calculations and processing than humans for decades, they have not been able to perform tasks that humans take for granted as simple, such as understanding natural language or recognizing unique objects in an image.

Some people say that cognitive computing represents the third era of computing: we move from computers that could tabulate sums (1900) to programmable systems (1950), and now to cognitive systems.

These cognitive systems, especially IBM Watson, rely on Deep Learning algorithms and neural networks to process information by comparing it with a set of teaching data. The more data the system is exposed, the more it learns and the more accurate it becomes over time, and the neural network is a complex “tree” of decisions that the computer can make to arrive at an answer.

Cognitive computer systems can synthesize data from various sources of information while weighing context and conflicting evidence to suggest the best possible answers. To achieve this, cognitive systems include self-learning technologies that use data mining, pattern recognition, and natural language processing (NLP) to mimic the way the human brain works.

The use of computer systems to solve the types of problems that humans generally deal with requires large amounts of structured and unstructured data, fed to machine learning algorithms. Over time, cognitive systems can refine the way they identify patterns and the way they process data to be able to anticipate new problems and model possible solutions.

To achieve these capabilities, cognitive computing systems must have these key attributes, according to the Cognitive Computing Consortium :

What is the difference between cognitive computing and artificial intelligence?

Due to its proximity to Artificial Intelligence, it is necessary to be clear about the differences between it and Cognitive Computing.

What technologies are “cognitive”?

Computer vision – Computer vision is the ability to extract meaning and intent out of visual elements, whether characters (in the case of document digitization), or the categorization of content in images such as faces, objects, scenes, and activities.

Machine learning (ML) – Machine learning is the ability of statistical models to develop capabilities and improve their performance over time without the need to follow explicitly programmed instructions.

Natural language processing/generation (NLP/G) – NLP is the ability to extract or generate meaning and intent from the text in a readable, stylistically natural, and grammatically correct form.

Rules-based systems – Rule-based system is the ability to use databases of knowledge and rules to automate the process of making inferences about information.

Deep learning – Deep learning is a relatively complex form of machine learning involving neural networks, with many layers of abstract variables. Deep learning models are excellent for image and speech recognition but are difficult or impossible for humans to interpret.

Physical robots – Physical robots can perform many different tasks in unpredictable environments, often in collaboration with human workers. The broader field of robotics is embracing cognitive technologies to create robots that can work alongside, interact with, assist, or entertain people.