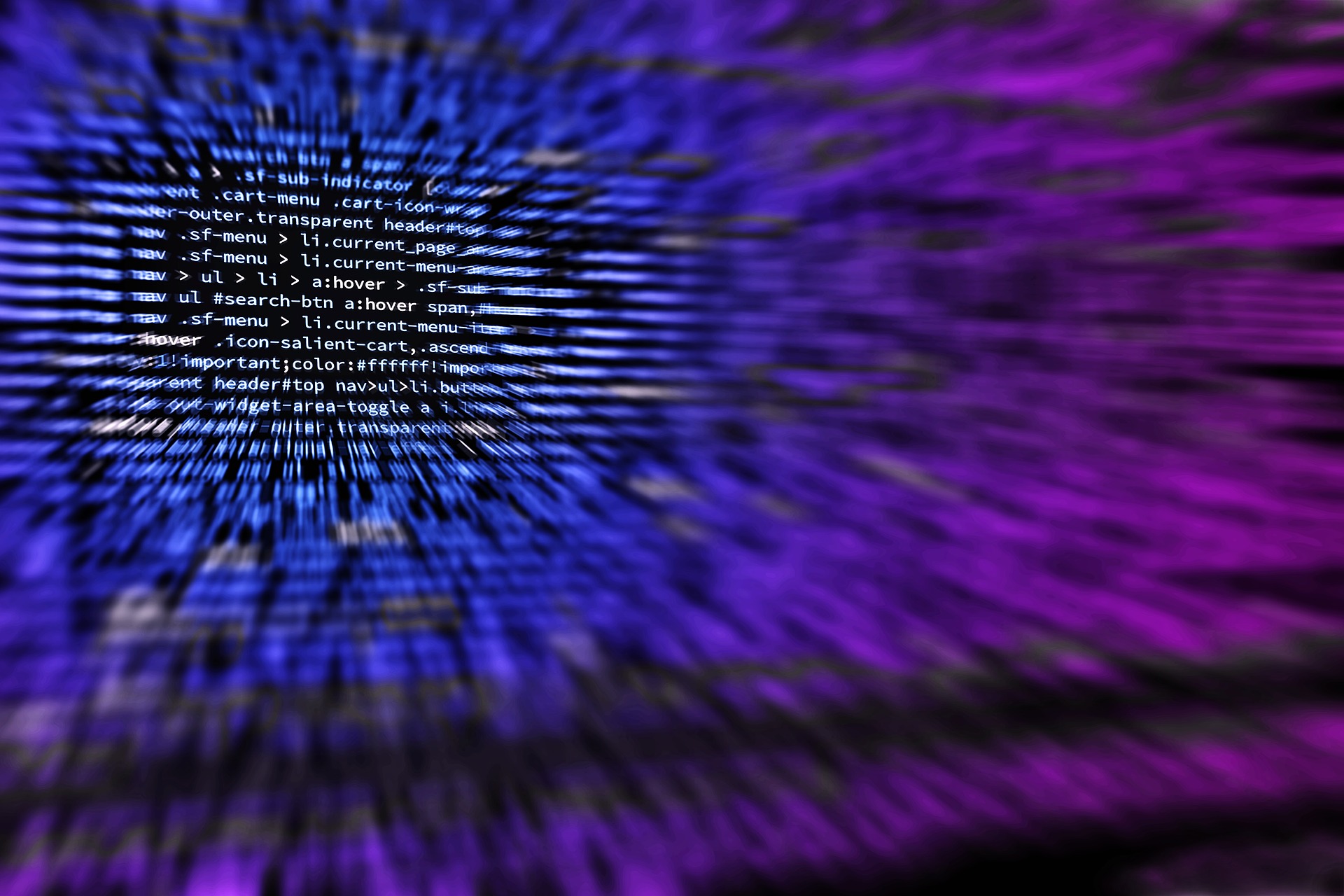 Python Indentation is an important aspect of learning python. Here is everything you need to know about it.

For Python, Guido van Rossum based the grouping of statements on indentation. The reasons for this are explained in the first section of the “Design and History Python FAQ”. Colons, :, are used to declare an indented code block, such as the following example:

The recommended indentation is 4 spaces but tabs or spaces can be used so long as they are consistent. Do not mix tabs and spaces in Python as this will cause an error in Python 3 and can causes errors in Python 2.

How Python Indentation is Parsed

Whitespace is handled by the lexical analyzer before being parsed.

When a line is encountered with a smaller indentation level, values are popped from the stack until a value is on top which is equal to the new indentation level (if none is found, a syntax error occurs). For each value popped, a “DEDENT” token is generated. Obviously, there can be multiple “DEDENT” tokens in a row.

The lexical analyzer skips empty lines (those containing only whitespace and possibly comments), and will never generate either “INDENT” or “DEDENT” tokens for them.

At the end of the source code, “DEDENT” tokens are generated for each indentation level left on the stack, until just the 0 is left.

The parser than handles the “INDENT” and “DEDENT” tokens as block delimiters.

Or if the line following a colon is not indented, an IndentationError will also be raised:

If you add indentation where it doesn’t belong, an IndentationError will be raised:

If you forget to un-indent functionality could be lost. In this example None is returned instead of the expected False:

this next line should be even with the if