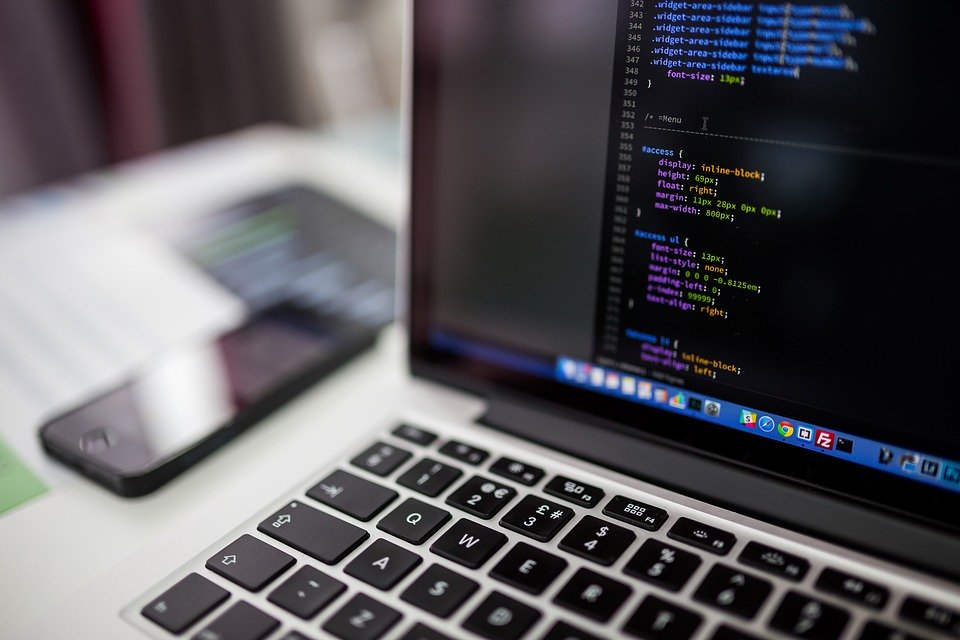 Variable Scope and Binding in Python is another important thing to learn for mastering programming language. Learn more here.

Python 3 added a new keyword called nonlocal. The nonlocal keyword adds a scope override to the inner scope. You can read all about it in PEP 3104. This is best illustrated with a couple of code examples. One of the most common examples is to create function that can increment:

If you try running this code, you will receive an UnboundLocalError because the num variable is referenced before it is assigned in the innermost function. Let’s add nonlocal to the mix:

In Python, variables inside functions are considered local if and only if they appear in the left side of an assignment statement, or some other binding occurrence; otherwise such a binding is looked up in enclosing functions, up to the global scope. This is true even if the assignment statement is never executed.

Normally, an assignment inside a scope will shadow any outer variables of the same name:

Declaring a name global means that, for the rest of the scope, any assignments to the name will happen at the module’s top level:

The global keyword means that assignments will happen at the module’s top level, not at the program’s top level.

Other modules will still need the usual dotted access to variables within the module.

To summarize: in order to know whether a variable x is local to a function, you should read the entire function:

If a name is bound inside a function, it is by default accessible only within the function:

Control flow constructs have no impact on the scope (with the exception of except), but accessing variable that was not assigned yet is an error:

Common binding operations are assignments, for loops, and augmented assignments such as a += 5

This command has several related yet distinct forms.

If v is a variable, the command del v removes the variable from its scope. For example:

Note that del is a binding occurrence, which means that unless explicitly stated otherwise (using nonlocal or global), del v will make v local to the current scope. If you intend to delete v in an outer scope, use nonlocal v or global v in the same scope of the del v statement.

In all the following, the intention of a command is a default behavior but is not enforced by the language. A class might be written in a way that invalidates this intention.

This command triggers a call to v.delattr(name).

The intention is to make the attribute name unavailable. For example:

This command triggers a call to v.delitem(item).

The intention is that item will not belong in the mapping implemented by the object v. For example:

The intention is similar to the one described above, but with slices – ranges of items instead of a single item. For example:

Classes have a local scope during definition, but functions inside the class do not use that scope when looking up names. Because lambdas are functions, and comprehensions are implemented using function scope, this can lead to some surprising behavior.

Users unfamiliar with how this scope works might expect b, c, and e to print class.

Names in class scope are not accessible. Names are resolved in the innermost enclosing function scope.

From Python’s documentation on naming and binding:

The scope of names defined in a class block is limited to the class block; it does not extend to the code blocks of methods – this includes comprehensions and generator expressions since they are implemented using a function scope. This means that the following will fail:
class A:

This example uses references from this answer by Martijn Pieters, which contains more in depth analysis of this behavior.

What are local and global scope?

All Python variables which are accessible at some point in code are either in local scope or in global scope.

One can inspect which variables are in which scope. Built-in functions locals() and globals() return the whole scopes as dictionaries.

What happens with name clashes?

To modify a global variable, use keyword global:

The scope is defined for the whole body of the function!

What it means is that a variable will never be global for a half of the function and local afterwards, or vice-versa.

In this function, foo is a global variable from the beginning

There may be many levels of functions nested within functions, but within any one function there is only one local scope for that function and the global scope. There are no intermediate scopes.

global vs nonlocal (Python 3 only)

Both these keywords are used to gain write access to variables which are not local to the current functions.

The global keyword declares that a name should be treated as a global variable.

On the other hand, nonlocal (see Nonlocal Variables ), available in Python 3, takes a local variable from an enclosing scope into the local scope of current function.

From the Python documentation on nonlocal:

The nonlocal statement causes the listed identifiers to refer to previously bound variables in the nearest enclosing scope excluding globals.

Each of the above statements is a binding occurrence – x become bound to the object denoted by 5. If this statement appears inside a function, then x will be function-local by default. See the “Syntax” section for a list of binding statements.