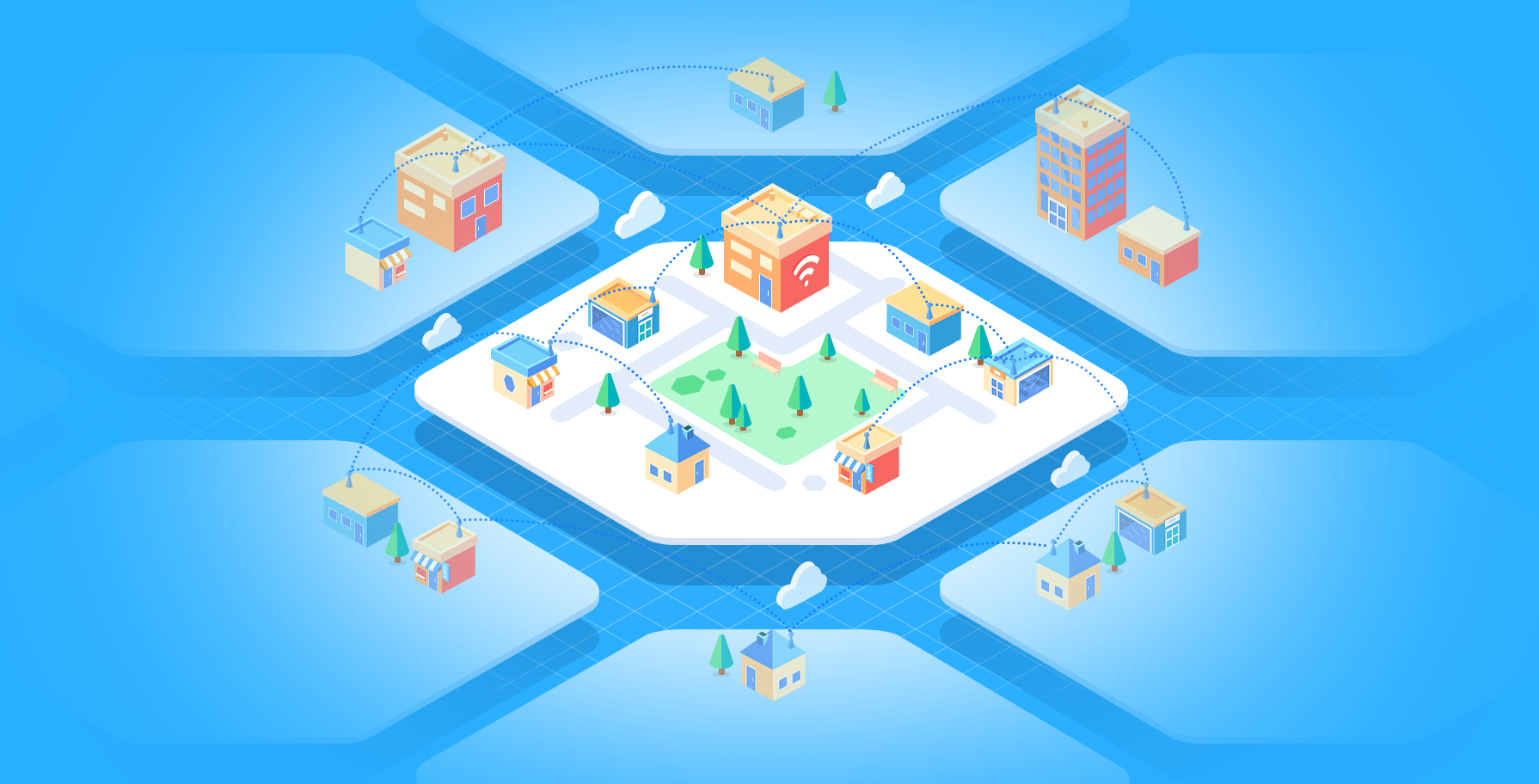 Python Projects – Wondering how powerful Python programming is? It’s no surprise that Python is a very powerful programming language. Here in this article, we’ve compiled a list of Python applications that demonstrate the language’s versatility. Let’s explore the 130+ useful Python projects with source code on GitHub.

We have put together a selection of Python projects from different categories.